The Warriors may have dominated the regular season but I don’t think anyone thinks they are a slam dunk to represent the West in the NBA Finals. That is because the West is very deep featuring teams like San Antonio, who ultimately showed they are still a contender and the likes of Houston and the Clippers have had their moments. 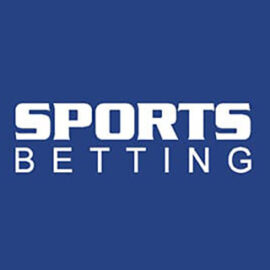 SportsBetting Sportsbook
5.0 rating
50% Sports Welcome Bonus
Simply use Promo Code SB1000 and your extra 50% will be added onto your sports betting bankroll instantly, all the way up to $1,000.
Read Review
T&Cs Apply
New customers only

50% Sports Welcome Bonus: A MINIMUM deposit of $55.00 is required to qualify for the bonus. You will receive a 50% bonus on your qualifying first deposit only. Deposits via Skrill and Neteller do not qualify for this bonus. The maximum bonus per deposit is $1,000. There is a 10x (ten times) rollover requirement associated with this promotion. In order to receive a bonus you must use Promo Code SB1000 in the cashier while making your deposit. You must use any existing free plays already in your account before claiming any new free plays. All free plays expire in 30 days unless otherwise stated. At the 30 day mark, any unused free plays will disappear from your account. This promotion is non-transferable. The free plays you earn are for the sportsbook. They cannot be used in the Racebook, Casino, Poker, Live Betting or on Skill Games. SportsBetting reserves the right to alter or amend the Terms and Conditions of this promotion at any time without notice. Please see SportsBetting’s General Rules for additional Terms and Conditions, which apply to any and all promotions. sapien 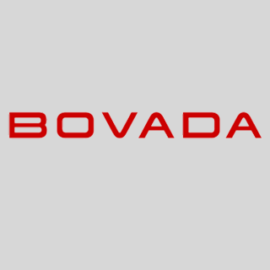 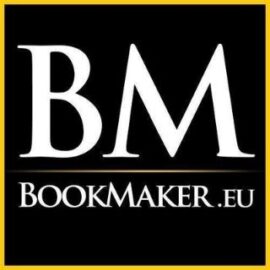 All bonuses are optional. If you do not want to comply with any rollover requirement, simply deposit without selecting a bonus option in the cashier. This offer is only for new accounts making their first-ever deposit. This offer can be claimed one-time only. The bonus must be claimed through the Cashier at the time of deposit. An eight (8) time rollover is required (on deposit plus bonus amount) before any withdrawals can be made. Maximum bonus awarded is $300 cash. Valid for Bitcoin or any cryptocurrency deposits only ($100 minimum deposit required). Available to accounts from the United States and Canada only. Available to recreational accounts only. If you have any doubts, contact customer support to see if you qualify. Offer is valid until further notice. BookMaker reserves the right to modify or terminate this promotion at any time without prior notice. 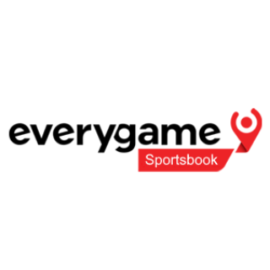 Everygame
4.8 rating
$150 Sign-Up Bonus
*New customer offer. The bonus code can be redeemed upon each of the first three deposits within 100 days of the sign-up
Read Review
T&Cs Apply
New Customers Only 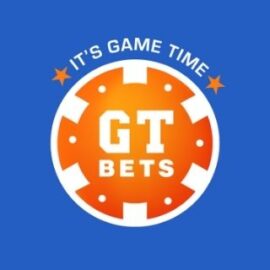 inimum deposit is $35, maximum is $500. This welcome bonus is tied to a 12x rollover. To calculate rollover earnings, please see below. In order to qualify for your first deposit bonus you must meet the criteria below: A player must not have made a previous deposit. Please contact us if you are not sure how to use any of our deposit methods. Players may be requested to identify themselves by going through the gtbets.ag verification procedure. Please contact or email us for assistance. One bonus issued per customer only, and one sign up bonus per household.